Suppose that on my ZFS Server I have the following disks 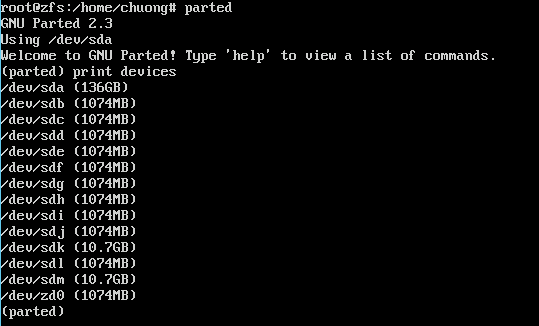 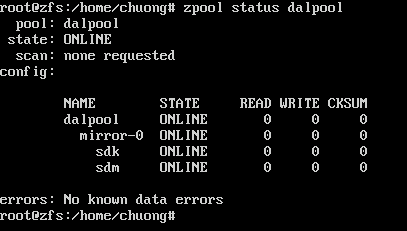 Now we have the file called randfile.

As you can see that the ALLOC is still 102M and DEDUP is not 3.00x, which is clearly very efficient.

Let’s create a new dataset called dalpool/compressed and turn on Lz4 compression for it.

Under /dalpool I have created a directory called conf and I copied all /etc/*.conf files to this /dalpool/conf directory. At this point, these files are not being compressed.

The ALLOC at this point is 910M

As you can see, instead of 910M it goes down to 102M. This means that compression works great in ZFS and it is beneficial for us to use it. Both data deduplication and compression give us the great ability to control our starage space in terms of space usage.